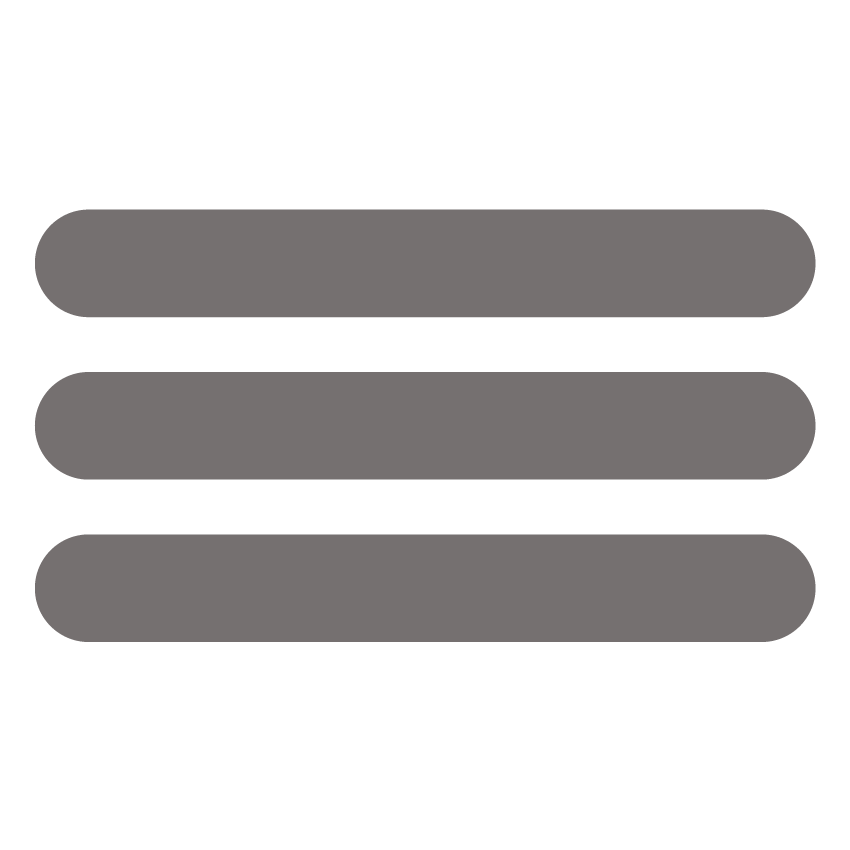 Deborah Millar: the importance of being Tigger

Deborah Millar's speech at the Bett Show 2020 was one of our favorites. His direct approach and the emotional involvement of his story have been extremely instructive for us. Here’s her story.

Deborah Millar today is the Group Executive Director of Digital Learning at the TEC Partnership, one of England’s largest providers of further and higher education. Her role is to enhance the teaching, learning and working experience across the partnership, which counts over 25,000 students.

But her relationship with learning and teaching began in a complicated way. This is her personal journey.

Deborah’s dream job, as a child, was to be a ski champion. Not at any point the idea of teaching was featured in her dreams. At school she wasn't a high performer: her reports were always peppered with comments such as «easily distracted», «achatterbox», «must try harder» and this continued throughout all her school life. In one occasion, when she was 9 years old, a teacher distilled his thoughts of her into one sentence: «Do not raise your expectations too high, Deborah will never make anything of herself.»

But Deborah wasn't a troublemaker: she had 100% attendance and punctuality, she stayed behind to do after school clubs and she would complete her homework and hand-in on time. It was obvious she tried very hard to be a good student, to please her teachers and achieve better grades.

But no matter how hard she tried, learning was difficult and stressful. She couldn't concentrate, she would read lines of text over and over and over again and be no wiser. Deborah struggled to comprehend or retain the information even though she could read the words, and she knew what the words meant.

Every year would open her reports with dread: they usually read: «Deborah is a popular member of the group. She is kind to others and always there to offer a helping hand but she lacks focus.»Millar’s parents were disappointed, as they had been high performing pupils at school: she felt the pressure. She left school with a depressing set of grades. However, amongst those poor grades, she had proved that she wasn't as stupid as she felt. She achieved A's in Art and PE, and a random and very unexpected 97% in Field Biology.In those lessons, Deborah always felt safe, she felt valued like she was more than just another person in the room. These teachers were, in fact, different from the others: at the time she didn't know why, but whatever it was she knew she looked forward to their lessons.

It's a cloudy morning, mid-September. Deborah Millar is Programme Leader for the BA Hons Graphic Design course and she is working with the class of 2006. She had interviewed each and every one of them and accepted them on to the course. She knew these students had great potential, and she was excited to teach them. Little did she know how many of the 100 Acre Woodcharacters would be in her group. What does this mean?

The Canadian Medical Association did a study where they analyzed Winnie the Pooh and his friends. This resulted in a tongue in cheek paper produced to remind people that anyone can have disorders, many of which are hidden.

For example, we all know a Tigger. Tiggers can be fun yet disruptive, a social magnet, often the class clown, and they certainly attract attention. And how about Piglet? As we know, Piglet is an extreme worrier. He shows signs of classic anxiety disorder. This causes the little piglet a tremendous amount of stress, anxiety and general nervousness. And Owl? Owl is considered the most intelligent of all the characters, despite being dyslexic. He often gets his spellings wrong, with letters missing, swapped around or even written front to back.

To cut a long story short, in 2006 Deborah Millar discovered she was Owl and Tigger. That was the day her life changed for the better. She had a newfound understanding of herself. She also learned she could employ tools to help her overcome some of the challenges she faced.

Most importantly, she learned that she wasn't stupid, she just did things differently, and she wasn't alone. She was in the company of some inspirational and incredibly gifted people whose “disability” had become their superpower. Since then, she has employed a variety of ed-tech tools to help remove or reduce barriers to learning for others.

From 2006 to 2010, she had a lot of students with learning challenges such as dyslexia, ADHD and Aspergers. But difficulties don't always have to be disclosed or have a label: headaches, cut fingers, general life distractions can be debilitating and they do not need to be labeled to be acknowledged.

Deborah is still in contact with many of her ex-students. One student, who is hearing impaired, told her that the first time he had ever felt like he was genuinely included in class discussions was when they used discussion forums. Another, who wore a hijab for religious values had been very shy and nervous when pitching her work to the group previously. Yet, when they flipped to alternative online platforms, she transformed into a confident and articulate student.

Examples like this show that everyone was included in the conversations, therefore they were having equal learning opportunities. Working with the students, together, it is possible to found ways to level the playing field for all. The range of tools we choose to use can free everyone from any challenges they experience.

Last year, 18% of the learners at Grimsby Institute disclosed a long term illness, impairment or disability.  Based on the average class size of 24, this means at least 4 learners have difficulty consuming “content” using traditional methods. As this aligns to the English national statistic, Deborah Millar believes this is a common situation in a lot of different institutions and countries.

Think about virtual learning environments. In Deborah Millar’s classes they use Canvas. It's a great virtual environment, that has accessibility options built-in. However, unless you are someone who has learning difficulties, you wouldn’t know what is really accessible or not. So, it is important to recognize that the teachers can be unknowingly posting content that could be unaccessible for their student.

This is a problem, and it is a significant one. To start to address it we must ask ourselves some questions: 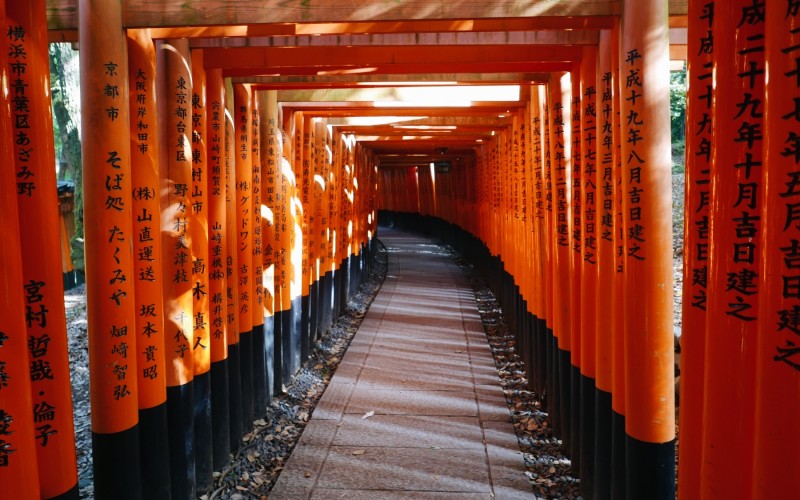 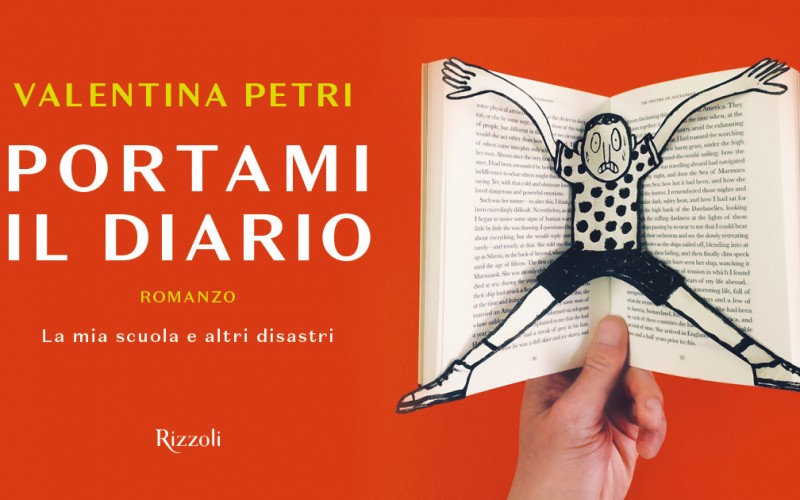 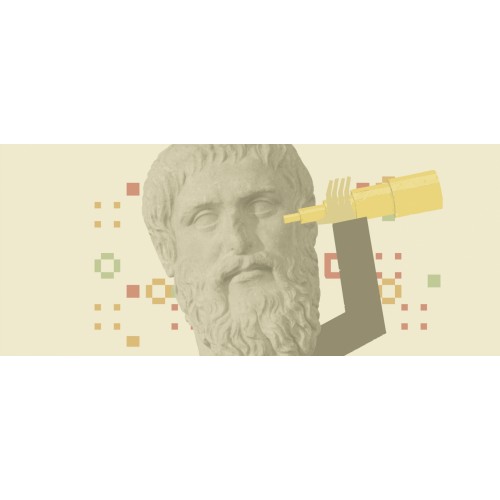